John Coghlan’s Quo: featuring John Coghlan, the heartbeat of Quo,  will be performing at the Watson Hall in Tewkesbury on Saturday 14th December.

Original Quo drummer John Coghlan, with his great band, brings you a night of vintage Quo from the period he performed with Status Quo 1962 – 1981.  This period is often regarded as Quo’s “Classic” period.

Since leaving Quo, John has worked with many noted and diverse musicians, in his own Diesel Band; with Partners In Crime; and the ‘Rockers’ featuring Phil Lynott, Roy Wood and Chas Hodges. Other collaborations have included Noel Redding (ex-Jimi Hendrix) and Eric Bell (ex-Thin Lizzy).  In 2013 and 2014, John re-joined Francis Rossi, Rick Parfitt and Alan Lancaster for the two sell-out Status Quo Frantic Four Reunion Tours, appearing all over the UK and Europe and reigniting the excitement of the early days of Quo.

During the late nineties John Coghlan’s Quo was formed and through various line-ups has enjoyed regular gigs all over the UK and Europe. The current band consists of John on drums, with Mick Hughes on guitar and vocals, Rick Chase on bass and vocals, and Pete Mace on guitar and vocals completing the line-up. 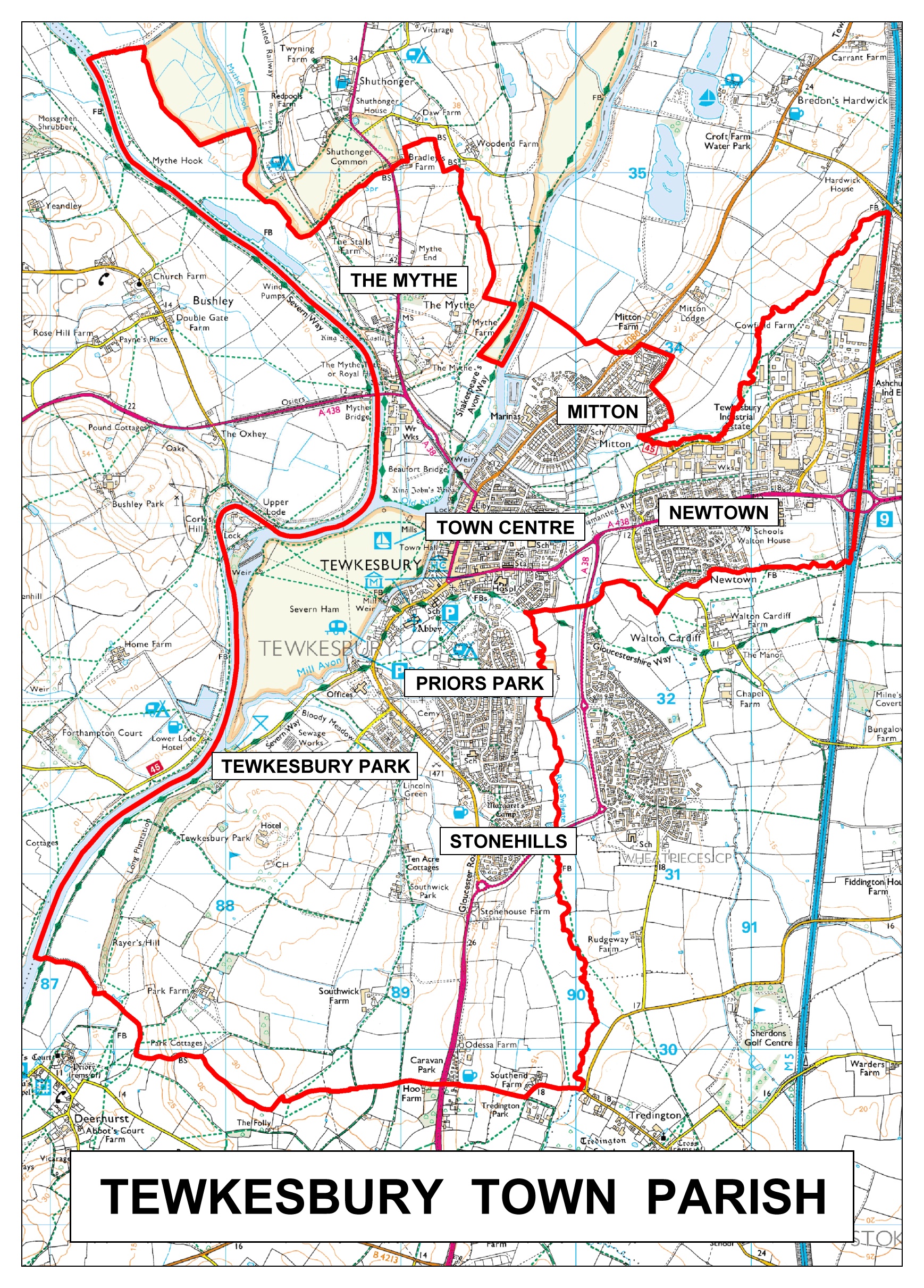 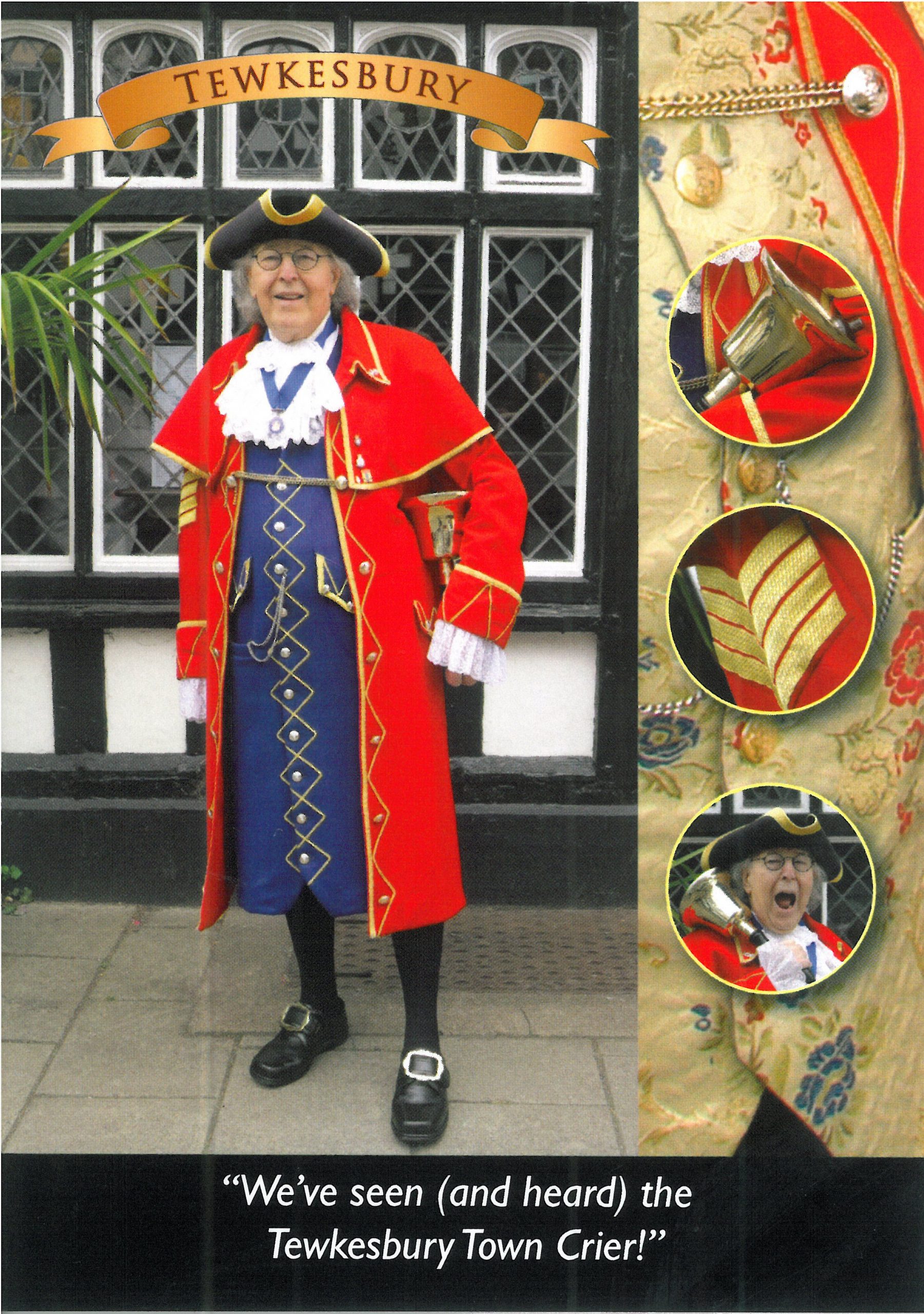