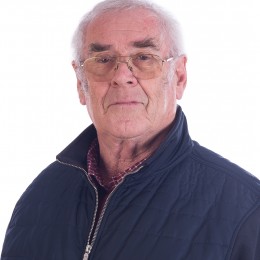 I first joined the Tewkesbury Town council in 1991 representing the Newtown Ward and have continued in that position to the present day, apart from 2008 to 2011. I am enjoying being one of the ward councillors for Newtown and making sure that the residents are heard. Together with my fellow ward councillors have managed to ensure the area is well represented and well looked after.

I have been on all the council committees over the years and have been very honoured to have been the Mayor on four occasions during this time.